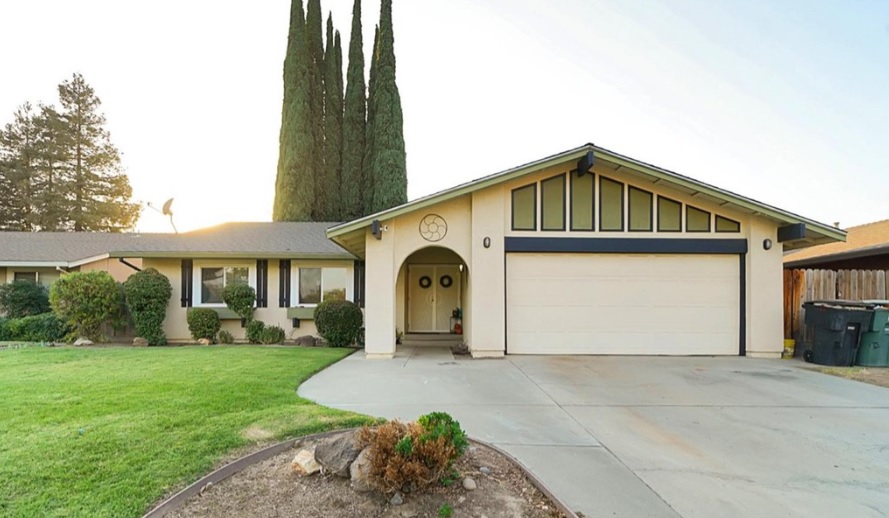 When the coronavirus pandemic first reached U.S. shores earlier this year, worries abounded about how it would affect the country’s housing market.

Starting in March, home sales all but ground to a halt as Americans stayed at home to avoid getting sick. All the while, mortgage rates turned lower — and lower and lower. The nation saw the beginnings of a boom in refinancing activity, as homeowners welcomed the lowest interest rates on record.

A few months later, home-buying activity resumed with abandon. With low mortgage rates locked-in and a desire for more space amid the pandemic, Americans flooded the housing market in search of new homes. Even now in the fall, when home sales activity typically slows down with the cooler weather, Americans are still buying properties well ahead of last year’s pace.

In many ways, the pandemic has driven this home-buying craze, experts say. “This has been an accelerant to lifestyle and behavior changes that were already underway”, said Mark Fleming, chief economist at First American Financial Corp. FAF, , a title insurance company. Case in point: The pandemic appears to have nudged the timeline forward for many millennial households who might have otherwise waited a few years to become homeowners.

But now, the end of the pandemic may be in sight. On Monday, the COVID-19 vaccine candidate from BioNTech BNTX,  and Pfizer PFE,  became the first to demonstrate it could protect people from contracting the illness in Phase 3 clinical trial — with a reported efficacy rate of 90%. What’s more, Pfizer’s vaccine candidate is taking a similar approach like some of the vaccines being developed by other companies, meaning that other vaccine candidates could hold similar promise.

While the world is still months away from seeing the distribution of an approved vaccine, the vaccine news has improved spirits among investors. But what would a COVID-19 vaccine mean for mortgage rates and the nation’s housing market? Here’s what the experts say:

The end of the pandemic would eventually push mortgage rates higher. Often, economists' predictions with regard to interest rates don't pan out. "Forecasting mortgage rates has been an economist's fools' errand for years," Fleming said. 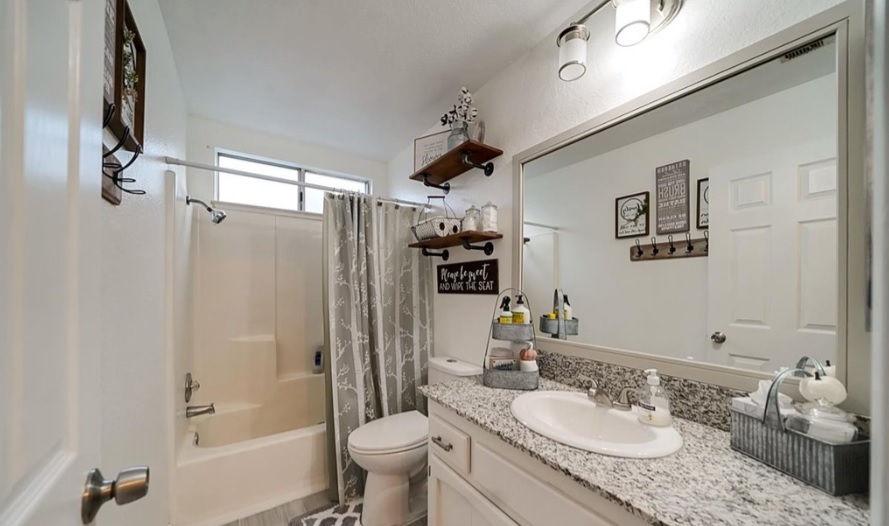 CLICK HERE TO SEE WHAT 360K CAN GET YOU IN CALIFORNIA!

Back at the start of the pandemic, most economists and mortgage industry experts didn’t expect rates to drop below 3%, but that’s just what happened. In the near-term, mortgage rates are likely to stay low — though they may rise above the record lows they have hit in recent weeks. That’s because the Federal Reserve has indicated that it doesn’t plan to hike rates soon.

In time though, a vaccine would naturally cause rates to rise. “It should push overall interest rates up because it improves prospects for economic growth,” said Danielle Hale, chief economist at Realtor.com.

Indeed, the news regarding Pfizer’s vaccine candidate caused the average rate for the 30-year fixed-rate mortgage to rise six basis points from a record low set the week prior.

As life returns to normal — or something close to it — people will start going to restaurants, going shopping, taking vacations, and all the other activities that stimulate the nation’s economy. That improved outlook would then be reflected in higher yields on Treasury notes and other long-term bonds, which would in turn give a lift to mortgage rates.

Refinancing will continue even if rates go up. As of early November, there were roughly 18.5 million homeowners who could stand to shave at least 0.75% off their mortgage rate by refinancing and who met underwriting standards, according to estimates from mortgage analytics firm Black Knight. That’s up against some 10.4 million homeowners from a year ago.

Already 2020 is on track to be one of the best years ever in terms of the number of Americans who refinanced their home loans. But if rates do rise, the number of people who would benefit would shrink. Nevertheless, the mortgage industry remains optimistic about refinancing activity — in large part because Americans have continued to spend money on home improvements. With people spending more time at home because of the pandemic, Americans have sought to turn their homes into oases. The shift to remote work has also encouraged homeowners to reconfigure their homes to create office set-ups.

With so many people enjoying working from home — and employers seeing that it doesn’t necessarily hamper productivity — remote working will remain popular even after the pandemic. All the while, homeowners are funding these projects via cash-out refinances, which the flurry of rate-driven refinances this year have functionally hidden, said Jay Farner, CEO of Rocket Companies RKT, , which owns Quicken Loans.

“A lot of folks just get hung up on whether the rate is 3.5% or 3%, but to the average American that is only a difference of $50 or $60 a month,” Farner told MarketWatch following his company’s earnings release.

“There’s always a significant portion of the population that has a need, whether it’s putting in a new kitchen or adding a new office,” he added.

The home-buying activity should remain elevated despite higher mortgage rates. Rising interest rates likely will create affordability concerns for some prospective home-buyers, given that home-price appreciation has picked up in pace in recent months. But that shouldn’t stop the housing market’s momentum, as better employment prospects could lead to more home sales in 2021, said Selma Hepp, deputy chief economist at CoreLogic CLGX, .

Before the pandemic began and low rates pulled people into the housing market, conditions looked primed for a strong year in home sales. “Housing market activity was very strong and growing heading into the pandemic, driven by demographic shifts that will endure going forward,” said Matthew Speakman, an economist with Zillow ZG, .

One of the biggest roadblocks for home-buyers of late is the short supply of homes for sale, but a vaccine could help bring more homes to the market.

“Some home sellers that would have sold in a normal market decided just to hunker down because of COVID,” Farner said. A vaccine could coax those sellers out of the woodwork, experts argued, because they may feel safer hosting open houses and meeting to sign a contract if they’ve received the vaccine.

As seen at What a COVID-19 vaccine would mean for mortgage rates and the housing market on 12-11-20, written by Jacob Passy for Marketwatch.com

Listing on this post provided by Julie M. Kaley of Assist 2 and can be found here