This is why it's getting even harder to afford a home

This is why it's getting even harder to afford a home 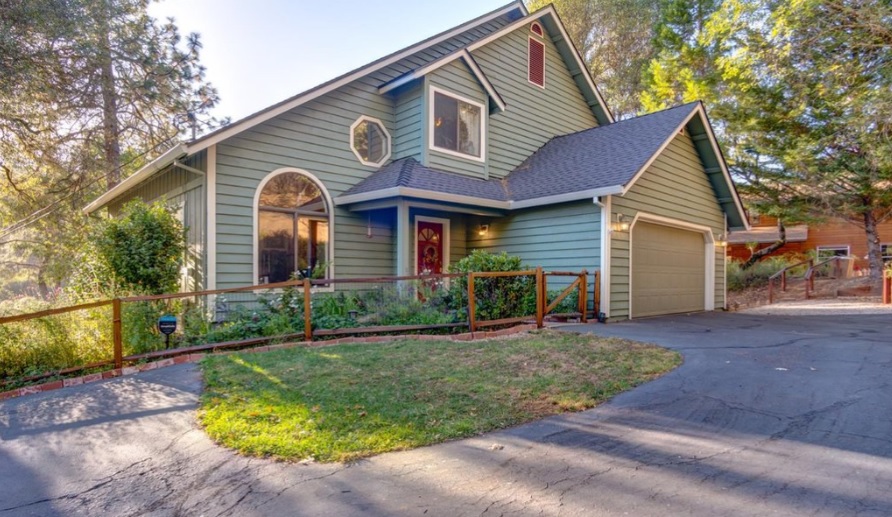 While mortgage rates remain at record lows, home prices are rising in more areas across the country.

The nation's median existing single-family home price climbed to $313,500 in the third quarter, up 12% from a year ago, according to a report from the National Association of Realtors. At that price, a family would need to pay $1,059 for a monthly mortgage payment and would need to earn $50,819 a year to afford it.
Home prices grew four times as fast as median family income, which increased at a rate of 3%.
The median sale prices of existing single-family homes rose from a year ago in all 181 metro areas measured in the report, and 65% saw double-digit price gains.
Prices are rising largely due to the combination of low mortgage rates that are attracting buyers, and a limited supply of available homes to buy.
"Favorable mortgage rates will continue to bring fresh buyers to the market," said Lawrence Yun, NAR chief economist. "However, the affordability situation will not improve even with low-interest rates because housing prices are increasing much too fast."

While all regions of the country saw year-over-year price gains, they were led by the West, which was up 13.7%, followed closely by the Northeast, up 13.3%. Home prices in the South were up 11.4%, while the Midwest saw prices increase by 11.1%. 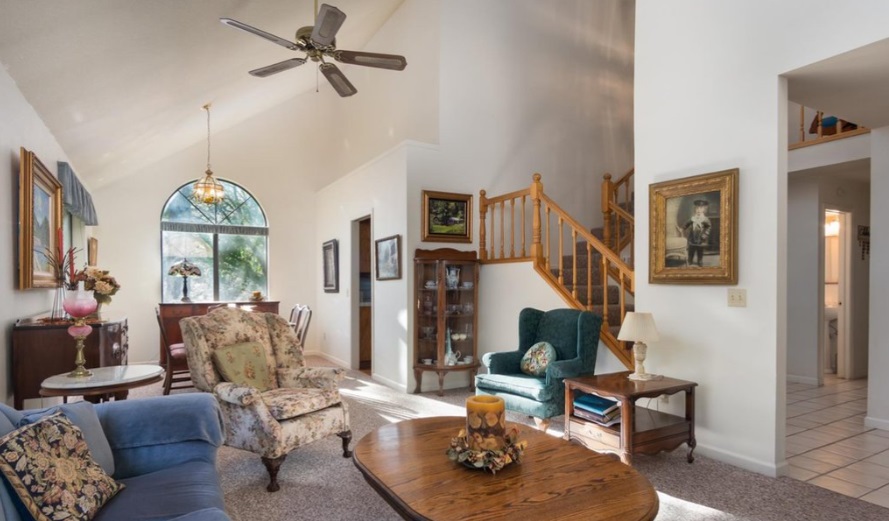 CLICK HERE TO SEE WHAT 400K to 500K CAN GET YOU IN CALIFORNIA!
The metro areas with the largest price jump in the third quarter were Bridgeport, Connecticut, with prices up 27.3%, Crestview, Florida, up 27.1%, Pittsfield, Massachusetts, up 26.9%, Kingston, New York, up 21.5%, and Atlantic City, New Jersey, up 21.5%.
Many first-time buyers, attracted by low-interest rates, are finding the down payment needed to buy an entry-level home is rising faster than they can save.
"As home prices increase, both too quickly and too significantly, first-time buyers will increasingly face difficulty in coming up with a down payment," said Yun. "Transforming raw land into developable lots and new supply are clearly needed to help tame the home price growth."
Eight of America's 10 most expensive metro areas are located in the West, with the remaining two in the East. The areas with the highest median prices are San Jose, California, with a median home price of $1.4 million, San Francisco at $1.125 million, Anaheim, California, at $910,000, Honolulu, Hawaii, at $866,200, and San Diego at $729,000.

As seen at This is why it's getting even harder to afford a home on 13-11-20, written by Anna Bahney, for CNN Business

Listing on this post provided by Jessica D. Meijer of Arrow and can be found here