Forbes' extract of the week

Forbes' extract of the week 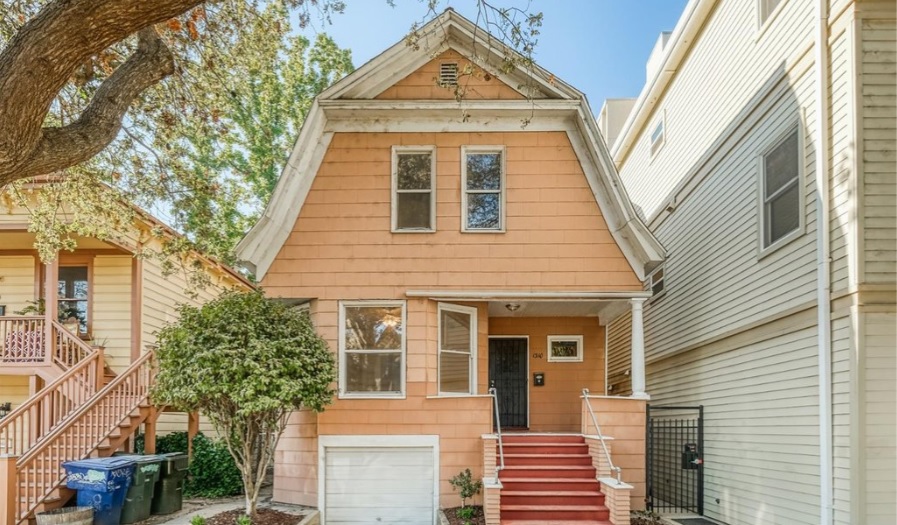 Every morning, Doris commuted to her Boston job from her suburban home because, simply put, “I can’t afford Boston rents.”

This may soon change. The suburbs are rebounding faster than the cities from the depressing effect the pandemic has exerted on American housing. A new report from the Apartment List, a national platform for apartment listings, shows that while many large cities are getting cheaper, rents are actually rising in surrounding suburban communities.


Following the COVID-19 pandemic and ensuing economic downturn, rental markets across the country experienced an uncharacteristic decline in rent prices. Nationally, rents dropped 1.3 percent from March to June, a time period when rent prices rose roughly 2 percent in each of the three previous years.

“Early on, when the guidance was to shelter in place and all the news attention and people’s mindset shifted toward the pandemic, we saw a huge reduction in the quantity of people who were moving, driving down prices universally, across the board. The entire market slowed down,” says Rob Warnock, research associate at Apartment List. “Since then, the rental market has started to pick up, we do see people moving effectively at the rate they would be moving right now if there were no pandemic, but the resurgence of the rental market hasn’t happened across the board.”


According to the Apartment List research, which draws on data collected by the Census Bureau as well as internal data from apartment listings, suburban rents are outpacing city rents in 27 out of 30 major metropolitan areas.
Expensive coastal cities have been hit especially hard: some rental markets in San Francisco, New York, and Boston have experienced double-digit year-over-year rent drops, while rents in the outlying suburban areas have, on the whole, rebounded to pre-pandemic levels. 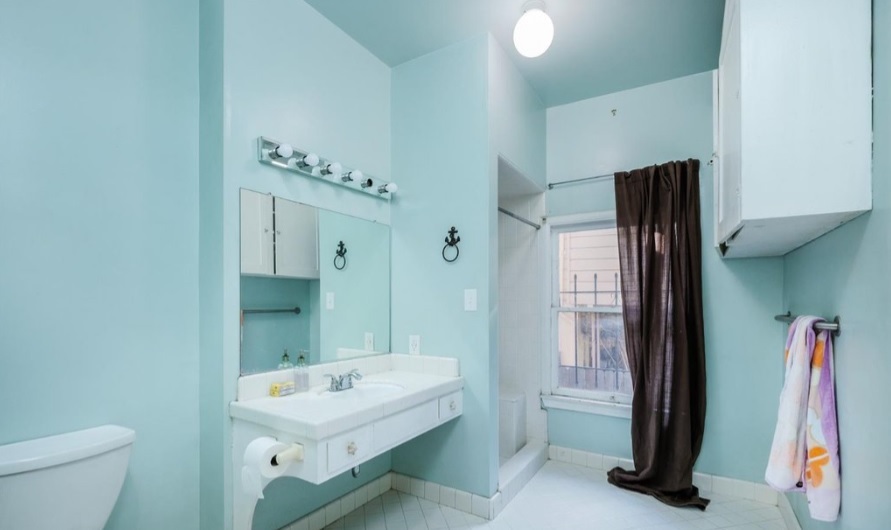 CLICK HERE TO SEE WHAT 799K CAN GET YOU IN CALIFORNIA!

In Boston, rents in the city are down 7.8% since January. New York rents have dropped 13%, and, above all, San Francisco rents have taken an 18% tumble.

In these pricy cities, rents in nearby suburban areas are, on average, down, too. In Boston, for example, they are down by 3.4%. When housing is at a premium, as in Boston, New York, and San Francisco, the suburbs become de facto bedroom communities.

But the trend crosses the board in other metropolitan areas: in Charlotte, average city rents have fallen 2% between January and September, while rents in the suburbs have increased 5%. In Dallas, the trend is similar: down 2% in the city, up 2% in the suburbs. The biggest gap has opened in Seattle, where suburban rents have increased a little, 1%, while urban rents have decreased by a lot, 7%. Only San Jose, just south of San Francisco in Silicon Valley, posted a bigger decline in suburban rents: -11%, than city rents, -6%.

Warnock says, “There are a number of reasons why rent trends in the principal cities do not mirror those of nearby suburbs.

The pandemic’s effects on everyday life have certainly been more pronounced in cities than suburbs. Shelter-in-place requirements and business restrictions have ground to a halt many of the events and amenities that attract people to cities in the first place: live entertainment, bars and restaurants, public festivals, and the like. Many renters today are questioning whether it still makes sense to pay a premium for city living.”
Doris may be the happy beneficiary of that shift.

As seen at Rents Dropping Faster In American Cities Than In Suburbs on 11-11-20, written by Regina Cole for Forbes

Listing on this page provided by Stanley R. E. & Invest Inc. and can be found here